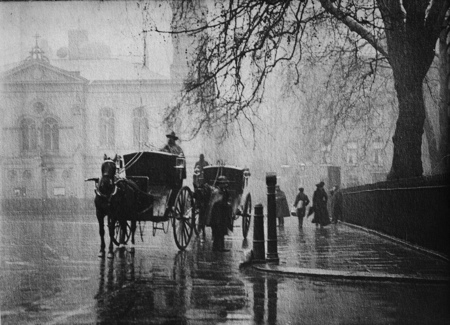 Other collections held elsewhere in Queen Square include additional photographs in the Medical Illustration Unit, and records of students from the 1940’s held in IoN Education Unit. There are also additional administrative records held in the Hospital. Please contact neuroarchives@ucl.ac.uk if you have any queries about these.

Examples of additional archival material about people associated with the Hospital can be found in a variety of archives, some of which are nearby, so it is also worth extending your search. Below are some examples, but this is not a complete list and we are always very grateful to hear of relevant material held elsewhere.

Other useful web sites include: