Beginning of the End of the Falling Sickness: Epilepsy and its treatment in London 1860-1910

This exhibition, held in Queen Square Library, November 2013- April 2014, includes monographs and journals illustrating the state of epilepsy theory in 1860 and the evolution of the concepts and treatment of epilepsy in London over the subsequent 50 years, including photographs of key figures in Queen Square, several of which are displayed below, and the cover designs of the first series of Epilepsia.

Please see the exhibition handout at http://www.queensquare.org.uk/archives/visiting/exhibitions for further information.

View as slideshow View as timeline 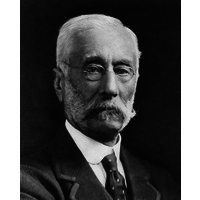 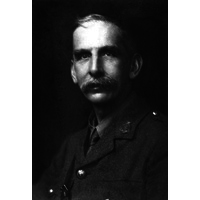 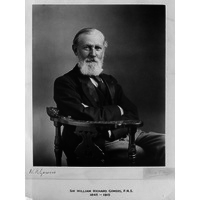 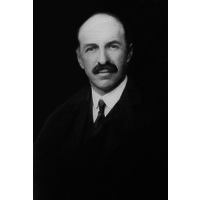 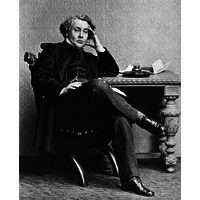 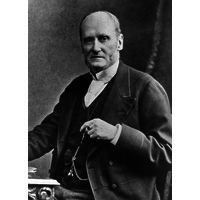 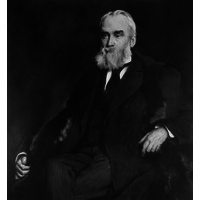 Approx 1911 A photograph of the painting hanging in the Hospital. NHNN/P/52/019 Digitised by the Queen Square Archive. John Hughlings Jackson - QSA/14060 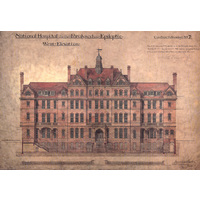